← Weekend Links How To Have a Happy Home → 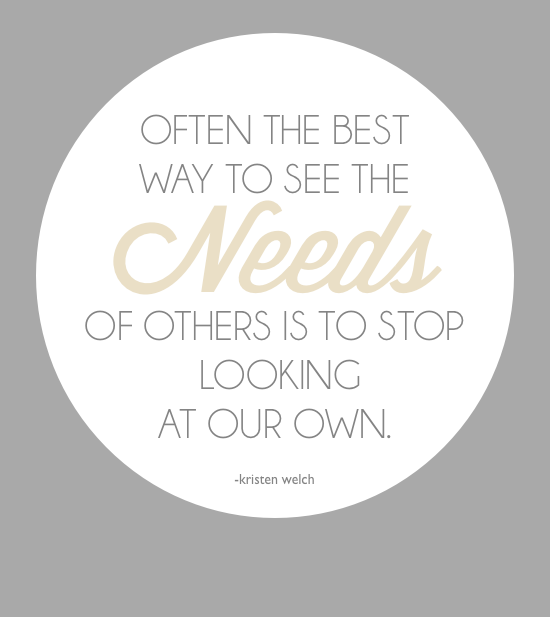 From the moment you get that dreaded email from Shaun Groves all you can think about is two things. The first is how many planes am I going to have to ride to get to wherever it is he wants us to go? And the second and most daunting is, what in the world is my first post going to be from whatever country he’s going to ask me to go to? You fret about the first words. You want them to have equal parts seriousness and funny and catching up because hey, I usually talk about houses and paint colors and BAM…

Nine years ago Chad and I were losing a business and I knew we needed to sell our 2400 square foot average dream house. Sometimes your plans for settling down don’t happen near the way you’ve plotted it all out. Sometimes you can’t imagine things ever going your way. Sometimes you are so deep in your own story you don’t even realize what is happening on the other side of the world. 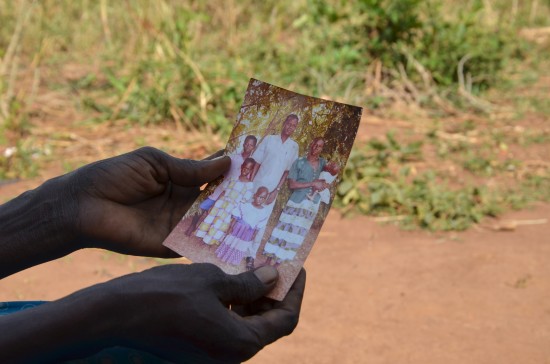 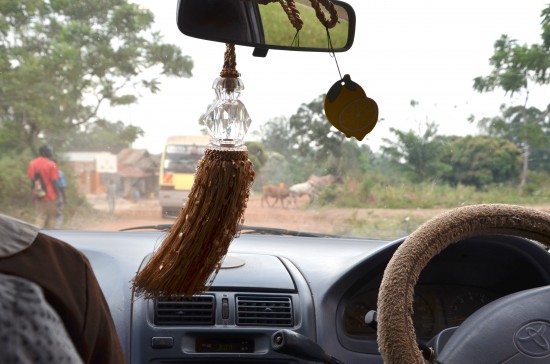 The well-placed tassel on the rear view mirror sways as we drive on a dirt road that turns into a dirt path that turns into a beautiful peaceful country. We’re in northern Uganda and we just left the local church that doubles as the Compassion center. We were on our way to eleven year old Grace’s house to meet her family.

They want us to hear their story.

They want you to hear their story. 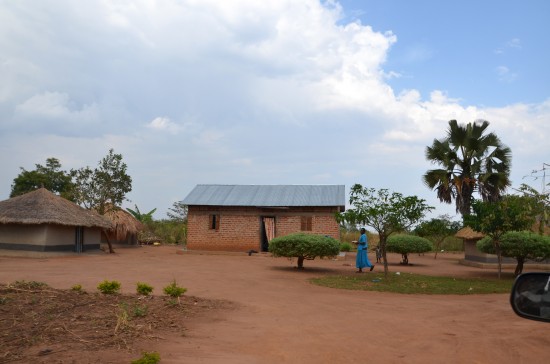 Grace’s mom runs out to greet us when we pull up. Isn’t that what we all do when company’s coming? I like her already. 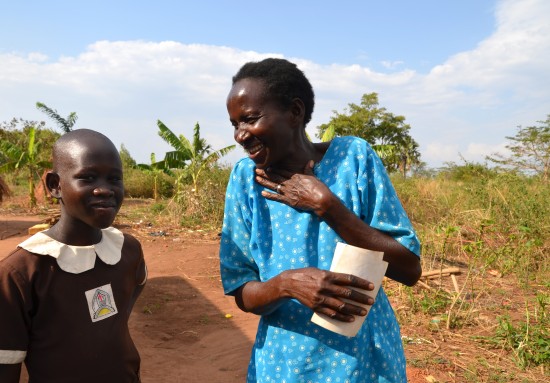 Grace and her mother usher us to their back yard. We listen to a mother tell of seven years of horrors as goats and chickens tried desperately to get our attention. 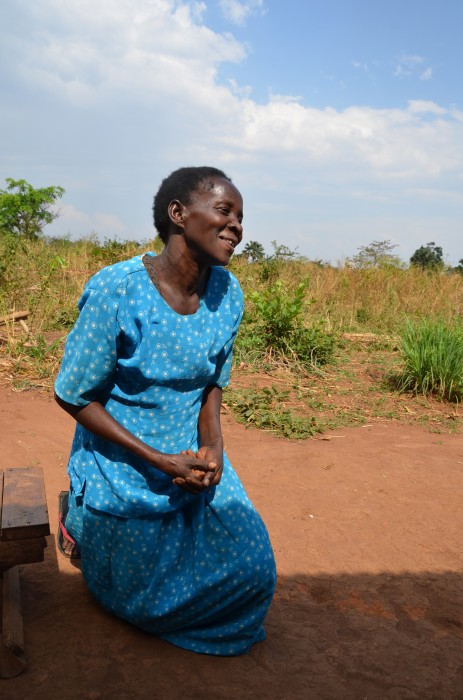 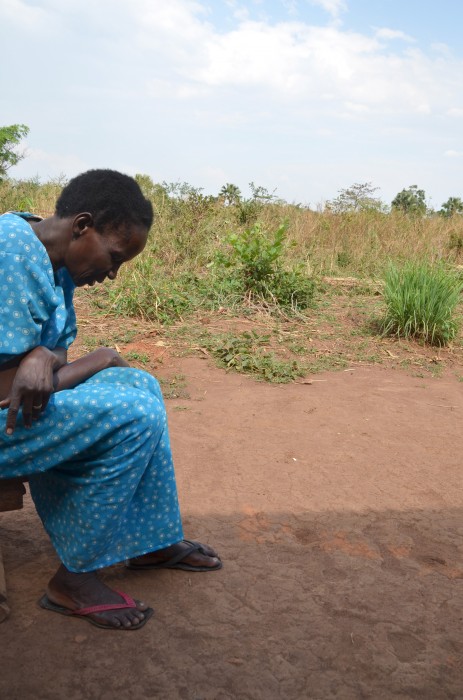 Grace sits still next to her mom and listens as she tells us about how her husband, Grace’s dad was killed, how they were taken captive, freed, and captive again. How rebels cut off her grandmother’s breasts. How people promised to protect them only to chase them away. Not once, but twice.

I can’t help but wonder what I was doing the day Grace’s daddy was killed. What was I fretting over the day her mother held her hands up and surrendered after watching as the men in their family were beaten to death? And how am I even sitting here with an empty bottle of Fanta soda in front of me typing out the words “captured” and “daddy was killed.”?

This really happened. It doesn’t sink in. And still hasn’t.

Eighteen months ago Grace’s family bought land and built a house with money that a leader of their clan gave them after the sale of the land they once owned when they were a family. 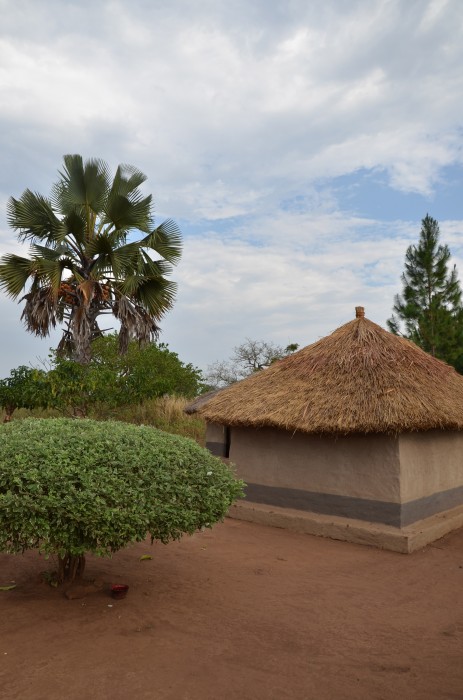 It’s a beautiful little plot of land. Actually, the word peaceful describes it best. And slowly this Peace is soaking in deep. 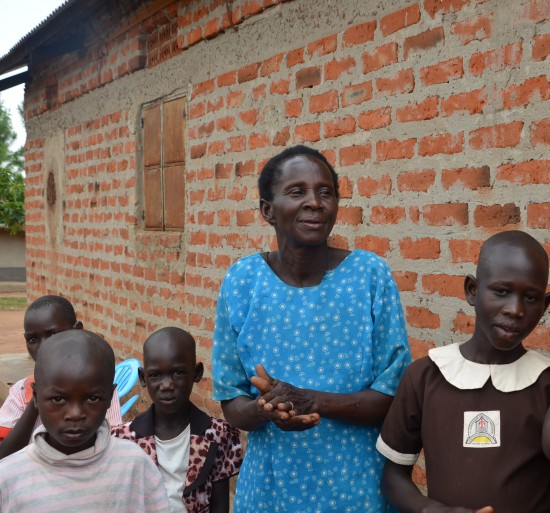 Mom is strong and prays and says she remembered the story of Job during her seven years of wandering, hiding and being held captive. Grace sings at the Compassion center, she has friends, she is a leader.

Her mother tells us that there was not money for a bed for Grace but, through her sponsor and Compassion, Grace has a bed. Grace has a bed but not sweet dreams. She still has nightmares. A little girl, who has lived most of her life on the run, moving around and in captivity now has a safe home and a bed but still can’t sleep. The people of the Compassion center and her family pray for her. The nightmares are less frequent but still haunt her. The war is over but the children are still affected.

Repeat that story thousands of times. And you have Uganda. 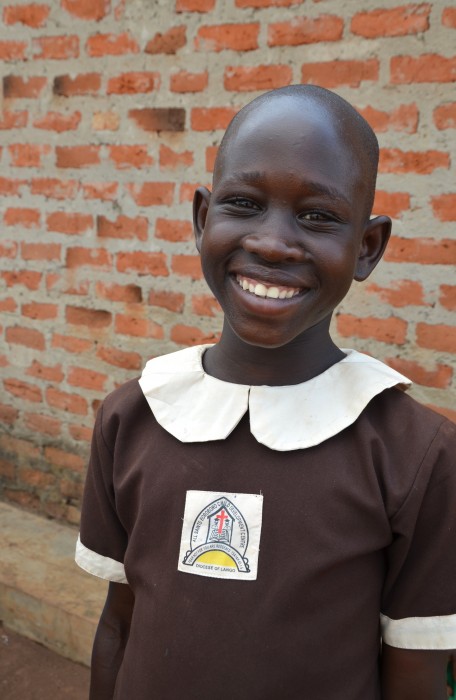 This is Grace. You’d never guess from her beautiful smile that she suffers from nightmares. 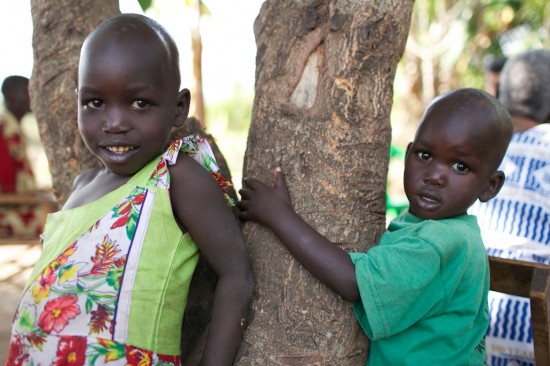 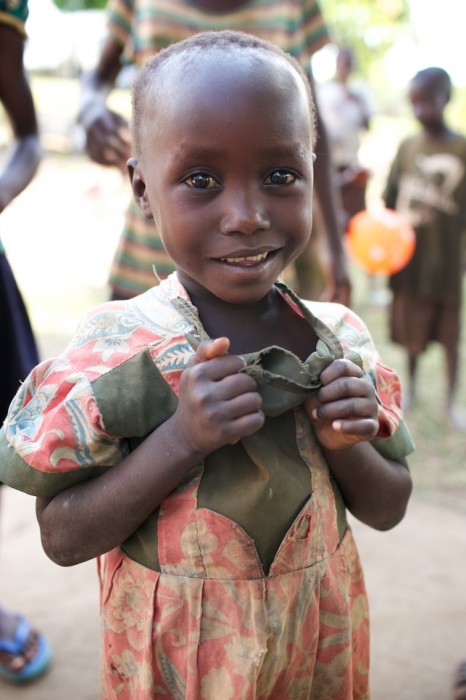 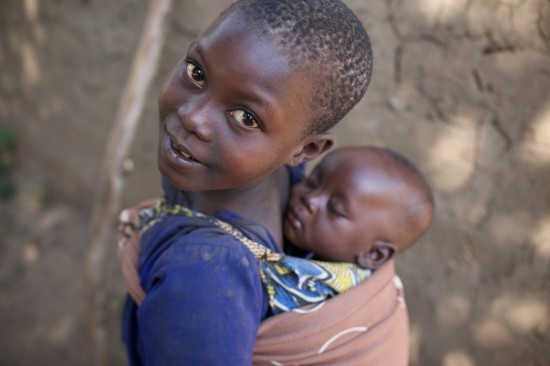 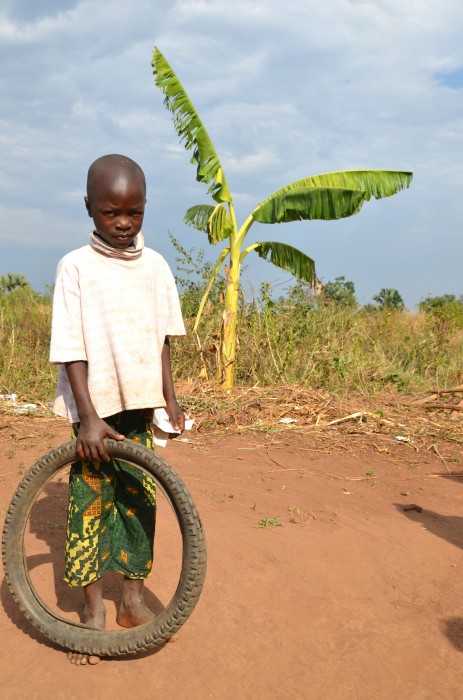 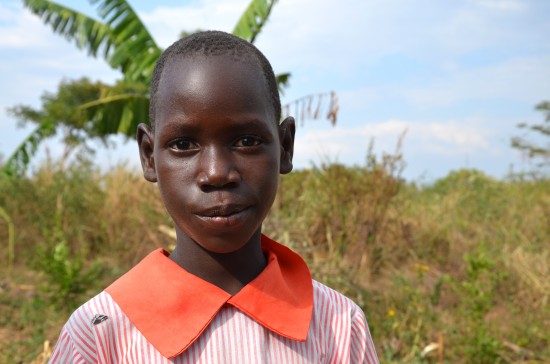 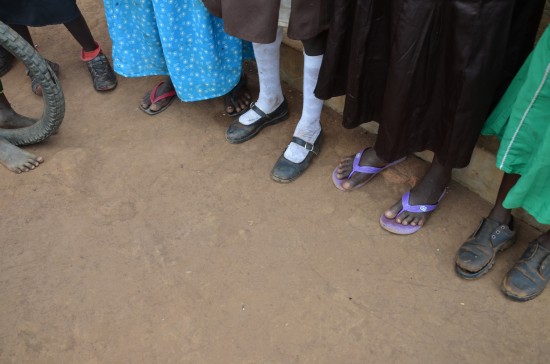 Eighteen months ago Grace moved into her house.

Eight months ago we moved into our house.

Neither of our homes are finished but both are serving their purpose. They are providing protection, a place to come back to, a place of restoration. A new beginning.

All homes are fixer-uppers.

All lives are fixer-uppers.

And in your own yard.

You and I have the resources to make fresh starts, take a risk, choose a school for our children, buy a bed.

Grace’s mother said she is so grateful for Grace’s sponsor. Because of her sponsor, Grace can go to school, get immunizations and have Hope for the future. The local church checks in on her family who now have something they didn’t have for seven years. Community. And Grace has a encourager from another country who writes her letters and tells her they are proud of her. Every child deserves that.

I hope that the fact that I got on many-an-airplane twice in my life to travel with Compassion is a testament that I fully trust Compassion International and the work they are doing. Our family sponsors three boys, Topiwo, Kim and Jose–all direct results of these compassion trips and reading posts written from bloggers that I trust. 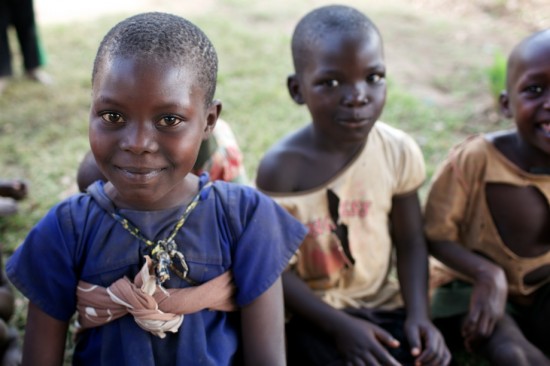 There are still children, real boys and girls with birthdays on your birthday, and smiles that just melt your heart that are waiting for a sponsor. Click here, fall in love, and find your sponsored child. Our goal for this trip? To match 400 children with sponsors in Uganda.

If you sponsor a child (or children) already, or just started today, want to leave their name in the comments?

Be sure to keep up with all of the stories from the other bloggers at their blogs: