Dear Fellow Sponsors All Over The World 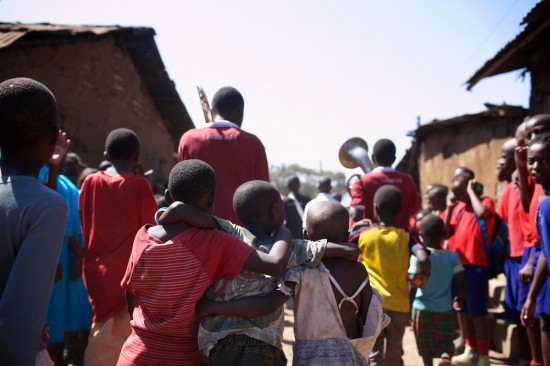 I just want you to know that you are doing something life changing.

Because that child you sponsor already fully believes you are their biggest fan.

Know that the Compassion staff tells them you care for them. Today in the most feared slum in Uganda, 256 children believe you believe in them. They know your name, save your letters and want to make you proud. 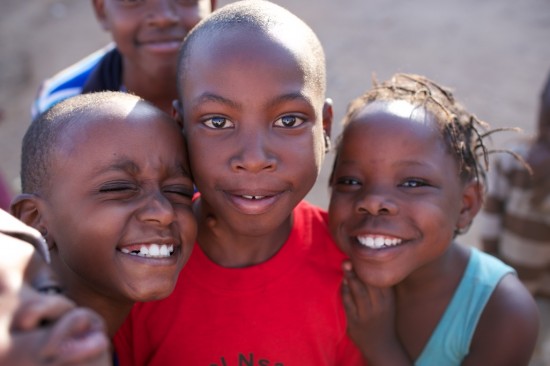 It’s not just me who thinks so.

Today, someone spoke to them on your behalf. And not just any someone – Papa Wess.

Wess Stafford, President Emeritus of Compassion International is leading our trip. This afternoon he stood up in front of over 200 children registered in this project and spoke these words to the children:

(reading in an email? click here to watch a one minute video!)

These are words I want to live up to. 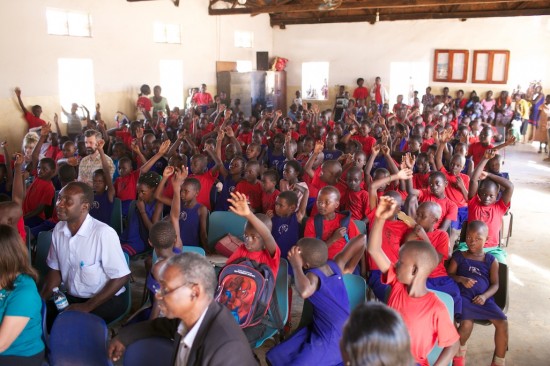 The best part of coming on these trips is that to the children, you represent their Sponsor. They’ve thanked us a thousand times. And that thanks belongs to you. 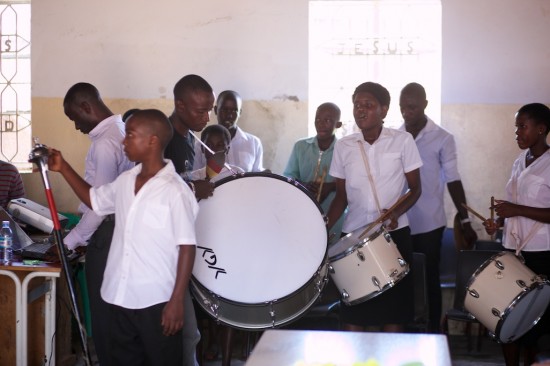 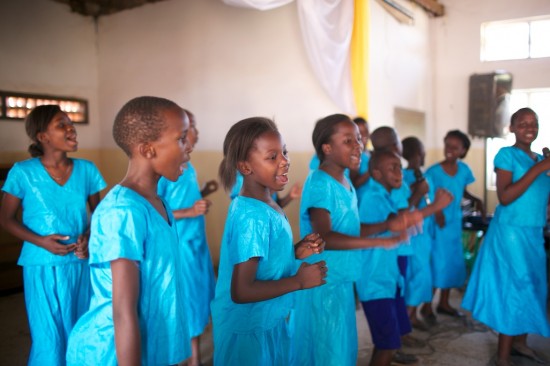 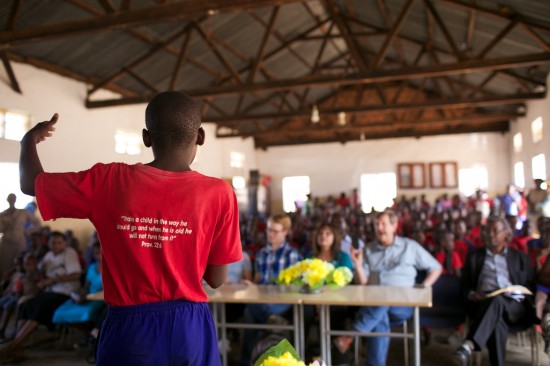 There was a parade, a marching band, preaching, musical numbers, matching dresses, hugs and applause.

Sponsor, we are a part of something so big. From your different homes all over the world, while you paint your walls and put the chicken in the oven and pickup carpool, that little one you sponsor is spending their every day differently because of your $38 gift. 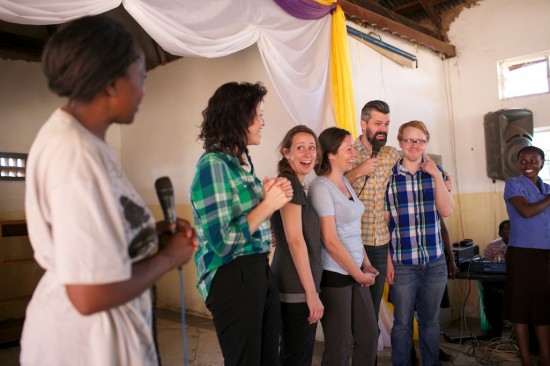 We accepted their gratitude in your honor and it makes riding on all those micro airplanes worth it.

But really, it belongs to you.

You’ve helped change your child’s entire world. And they will help change their community. 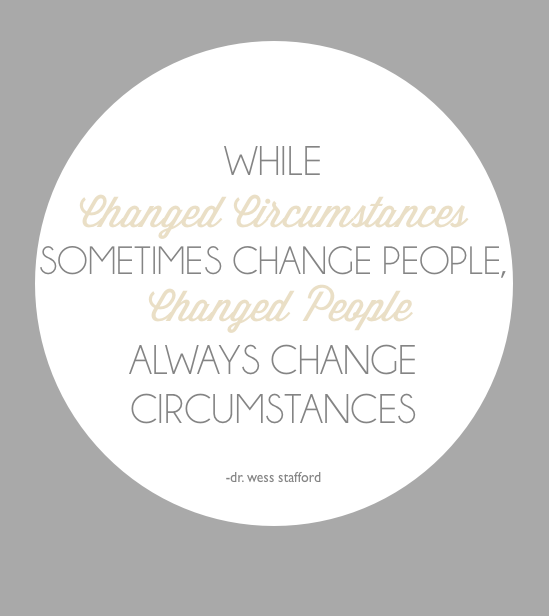 Want to be called Sponsor too?

Make a new best friend for life in Uganda. Sponsor a Child today.
Sponsor the child who is the oldest (my personal favorite because they are usually the last to be picked–especially the boys)
Sponsor the child who has been waiting the longest–(Somehow little Sadat has been waiting 515 days, rare, but it happens) if you don’t see his name when you click that means he’s been sponsored, YIPPIE, if you sponsor him, email me so we can celebrate?

Email me or leave a comment if you become a Sponsor for the first time, or once again. We love to